If you haven’t heard of people taking turmeric pills as part of their daily diet, you may be the last to know. The health benefits of turmeric are well-known, which generated throughout India and Asia. Turmeric has been used to treat ailments from worms to arthritis for thousands of years. Its first recorded use was in Vedic texts in India over 4,000 years ago, and it reached China and Africa by 800 CE. It only reached European cultures much later in the early 1920’s. This begs the question: has this been a hidden secret of a natural herb, or have the healing powers of turmeric been exaggerated? 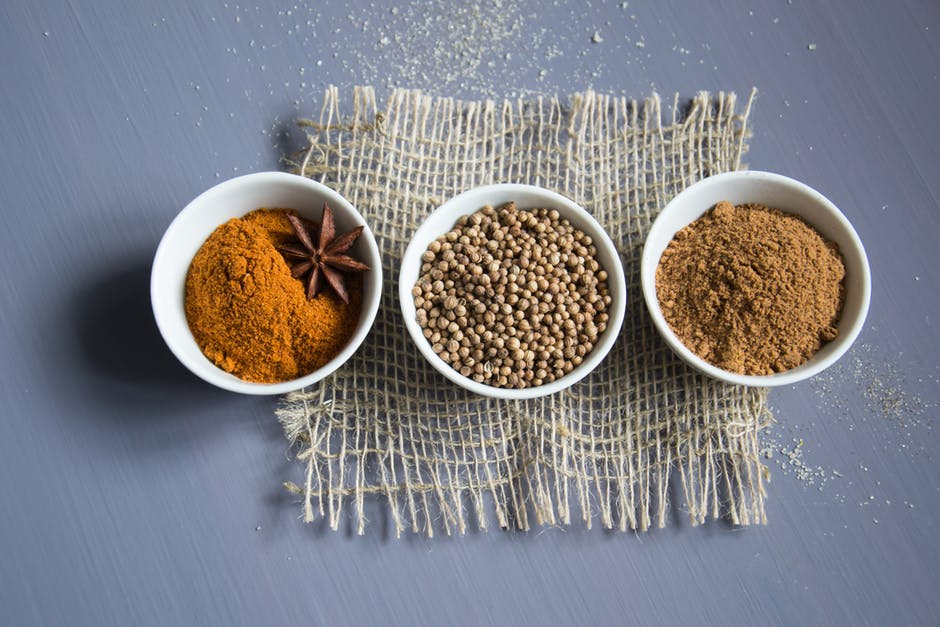 Uses of Turmeric in Ancient Times

The bright gold color of turmeric is eye-catching and unforgettable; the uses of this spice are even more wondrous. In India, turmeric was recorded to aid both the external and internal parts of the body. The root was ground up into a paste and smeared on wounds, burns, cuts, blisters, bites and itches to soothe and heal them. For internal wounds it was added to food as a spice and was used to treat worms, menstruation cramps, cleanse the gallbladder and liver, reduce coughing, alleviate gas and relieve arthritis pain. This is truly an astonishing variety of conditions that this one little spice can maintain.

Recently, there have been studies and new reports on the amazing benefits of turmeric. It is used frequently in herbal medicine users and is mainly used as an anti inflammatory. This means it can help ease arthritis pains from stiff joints. Turmeric has been proven to help the digestive tract as well, reducing uncomfortable side effects such as diarrhea and gas. Instead of being eaten as a spice in food, modern medicine has isolated turmeric and put it in capsules containing as much as 1,000 grams per pill. This is to help receive the required amount of turmeric to have a positive effect on the conditions you may suffer from; it may not be enough to put a few teaspoons in a curry to alleviate severe symptoms.

We’ve looked at what people are saying who are skeptical about turmeric’s vast properties, but we haven’t found substantial evidence that disproves any positive benefits of this amazing spice. In a New York Times article published last year, the worst thing we found about turmeric is that it doesn’t absorb easily into the body. The tests and studies done to see the benefits turmeric had were only done by supplement-owning companies, and were not double blind studies, which are the best and most accurate. However, this does not mean turmeric is  a useless spice, it just means more research has to be done in order for its true power to be revealed. Who knows what other secrets that may be unlocked from this spice after more research?

After reading about the vast properties of turmeric and its long past, we are almost convinced of its usefulness in modern medicine. In the article in the New York Times quoted above, a doctor admitted that too much turmeric could cause indigestion. Luckily, supplement companies have done their research on how much turmeric can be taken per day, and some pills have even added BioPerine, which helps turmeric absorb more efficiently. All in all, turmeric sounds like a helpful supplement to have on hand as a natural anti inflammatory.