When microwaves were first introduced on the market, they were lauded as next-gen cooking technology, able to do everything that a conventional over can do, and so much more. In fact, when the first became popular, many believed that they would take over the role from more traditional overs, but as we know, that isn’t the case. 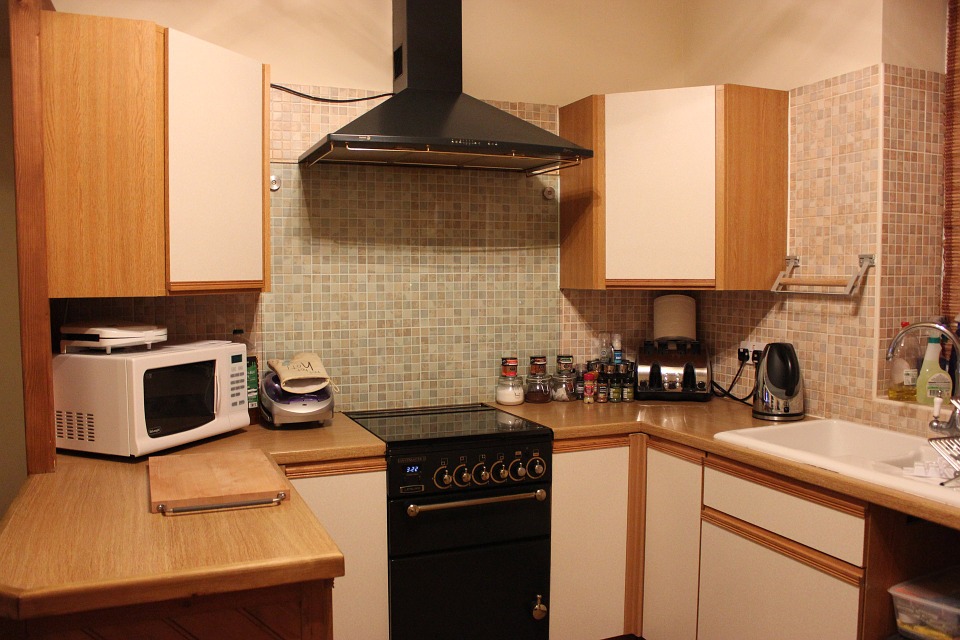 The main reason for this is that although microwaves are indeed incredible machines that have a variety of helpful capabilities, they also have plenty of limitations that conventional ovens are more easily able to accommodate. For those that want to make more use out of their microwave, these tips can keep you safe while making sure all your food is cooked properly.

To start with, it’s important to know how microwaves work. The first clue is in the name, and the devices themselves are designed to emit microwaves that are in a spectrum that we as humans are unable to view.

These microwaves cause water molecules to vibrate, which in turn produces heat quickly and efficiently. This is why most foods put in a microwave boil when the machine is running, and why they can cause serious damage to living tissue.

It’s a general rule that we’re taught from the very beginning: avoid putting any form of metal into the microwave, even if it’s a mug that has a metallic glaze.

The reason for this is because without enough molecules to absorb the molecules, the microwaves instead bounce off the metal over and over until it causes arcing and can cause electronics to explode.

Because of the way the microwaves are directed inside the cooking bay, not every portion of food can receive the same amount of energy, meaning that not everything will cook evenly.

Try and even out the food so that each item has enough surface area to absorb the microwaves inside the device.

As stated above, microwaves tend to follow each other into the same area, which is why some foods tend to still be cold even after a few minutes in the microwave.

To avoid this, remember to rotate the food every few minutes, and maybe give it a good stir if it’s in a liquid form, such as soup. This gives you plenty of time to let your food cook while you enjoy other hobbies, such as your favourite show or sports betting NZ sites.

Some foods, such as hot dogs, potatoes, and sausages, have their own skins that keep the contents from spilling out. Because the microwaves can move straight past this skin and heat what’s inside, and because there’s no way for the internal pressure to release, foods like sausages can explode if in a microwave too long.

Before placing the food in the bay, pierce the skin with a fork, allowing the internal pressure to escape and keeping the food from exploding.

When making use of the defrost function, it’s advised to not use full power. This will allow the frozen food to thaw much more evenly. Also make sure to turn and rotate it every so often.