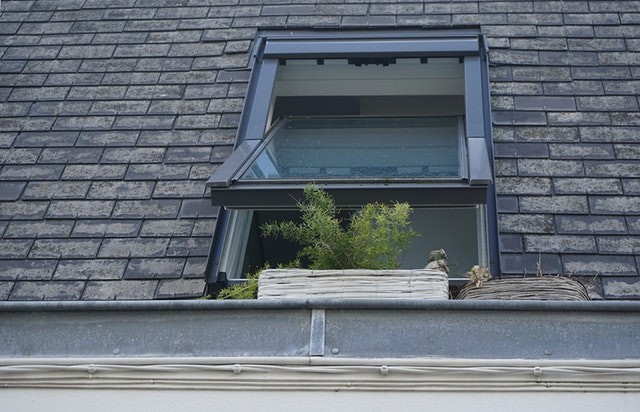 As such, it’s important that the system is set up according to BASIX standards.

It should have a catchment area, a gutter, a downpipe, a number of filters and meshes, a first flush diverter, a filtration system, a rainwater tank, a pump, and a mechanism that connects the rainwater harvesting and plumbing systems together.

It needs to be set up in such a way that, as rainwater flows smoothly from catchment area to tank, it becomes cleaner in the process. Remember that while it’s true that rainwater itself is clean, each drop, as it falls down, can pick up impurities and contaminants such as dust floating in the atmosphere and pollutants that have settled on the catchment area.

Of course, the system also needs to be set up in such a way that it’s connected to most, if not all parts of the household plumbing system. But more attention should be given to ensuring that as rain flows down the system, it becomes cleaner.

The best way to ensure that the rain that flows throughout the system becomes cleaner along the way is by choosing the right material for the catchment area, and there are many options to choose from, with some materials being more suitable than others.

Metal. Most metal roofs are suitable for use as part of a rainwater harvesting system. But it is metal roofing that’s properly coated that’s considered the best catchment area material for a system that was built with the aim of harvesting rain for consumption.

However, bare zinc roofing should be avoided as the material can get into the water and contaminate it. Also, pay attention to the flashings set up along with the roof—copper flashings can discolour porcelain fixtures.

Asphalt, also called Composite. Roofing composed of asphalt shingles can have particles which might wash out with rainwater that flows down it (and therefore may contaminate the tank). Fortunately, this exact scenario can be prevented by washing the whole roof down regularly and by having a first flush diverter set up.

It’s also worth mentioning that newer asphalt shingles can produce water that has a high dissolved organic carbon or DOC concentration. While DOC isn’t at all harmful since it is found in natural bodies of water, it becomes harmful once it combines with chlorine, a substance which is often used in disinfecting water. The resulting combination is a compound that causes cancer upon ingestion. Fortunately, DOC concentration on asphalt shingles decreases significantly a year later—but with age comes an increase of pollutants like zinc, iron, and other particulate matter (see previous paragraph).

Concrete. Although concrete lets water flow smoothly down to the gutter and downpipe, it can be quite dangerous since its porous surface means it is the perfect breeding ground of algae. To prevent this nightmarish situation from happening, it’s paramount that the concrete roof be painted with special paint or sealant, particularly one that can prevent the growth of algae on those surfaces.

Tile. This refers to typical floor tiling that’s set up on something like an open rooftop area intended for gatherings of friends and family members.

What makes tile great is that it lets water flow down smoothly to the downpipe, just like concrete, but without the problem of algae growth. Of course, this is only true if waterproofing agent has been applied to the surface the tiles will be set up on. This is also true if maintenance to the tiled surface is done frequently. Some ways to keep the tiled surface clean include the application of bleach every now and then and scrubbing the area with detergent from time to time.