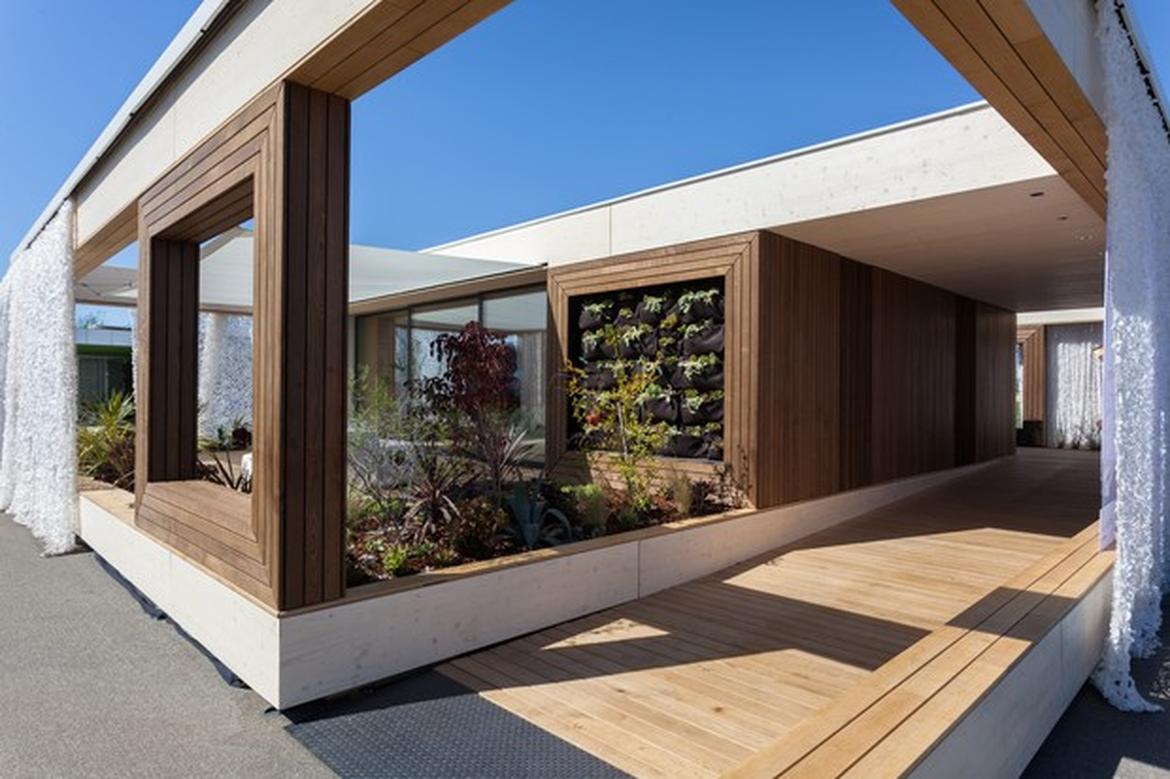 How energy-efficient is your home? The following report has been compiled by cost-effective secondary glazing suppliers The Plastic People and could see you finding many ways to make your property greener — saving money in the process.

The English Housing Survey is a nationwide survey which looks at people’s housing circumstances and the condition and energy efficiency of housing in England.

All would-be buyers or tenants will receive an Energy Performance Certificate (EPC). This is a guide which illustrates how efficiently a home uses energy and the cost of running it.

They are also recommendations found on each EPC which details how to make a property more energy efficient. Advice includes:

In the summer of 2016, UK-GBC member Sustainable Homes released its Touching The Voids report. The study focused on the potential for more energy-efficient homes to be able to provide cost savings and increased income in unexpected areas like rent arrears and reduced voids, where properties lie empty.

Here’s the standout findings from the report:

What are our attitudes to energy-efficient homes like compared to our neighbours from across the Atlantic Ocean? The Homeowner’s Perspective: The Value of a Green Home report, which was put together in 2013 by GuildQuality, North America’s leading provider of customer satisfaction surveying for the building industry, aims to find out.

Here’s the key insights that can be taken from the study: