As much as you may love your burgers, steaks and chicken nuggets, by going vegan, you would save the lives of 95 animals a year. Who wouldn’t do that if they could? The problem is, apart from being delicious, meat contains many vitamins and nutrients which would be hard to obtain without it. Fortunately, there may be another option coming to butcher shop near you soon. Deathless meat involves creating real meat for consumption, without the slaughtering of any animal. This isn’t a plant-based alternative, but real animal flesh which can be obtained without causing any pain to a sentient being. It could change the meat industry forever by providing eco-friendly eating options. 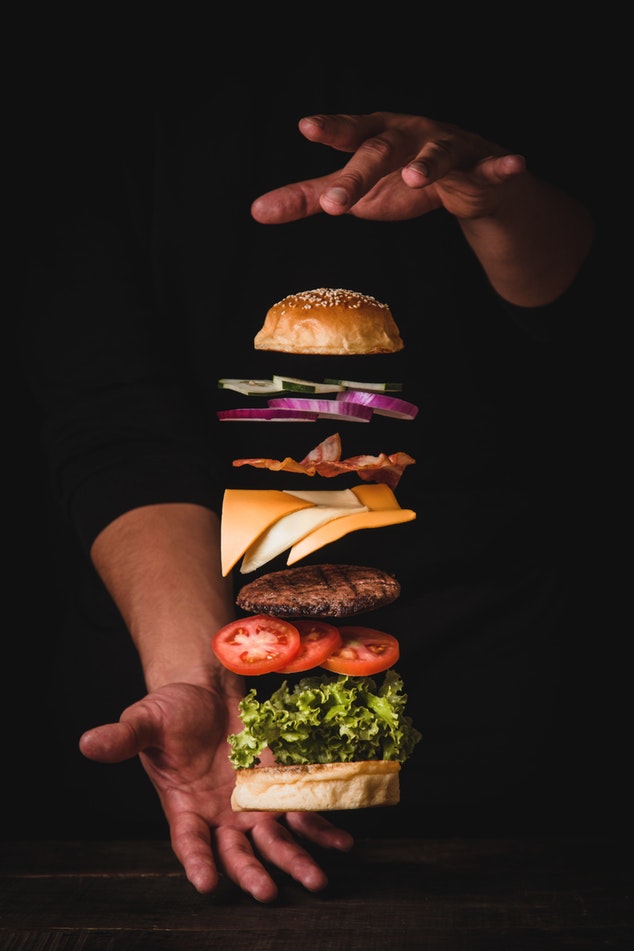 What is it and Why Does it Matter?

By taking the cells of an animal and growing them in vitro in a laboratory, it is possible to grow a piece of real and edible meat. The first lab-grown burger patty appeared in London in 2013. This cost $325,000 and took two years to make one burger, but it proved that this method of meat production was possible. As this trend continues, it will really benefit American establishments like Scottsdale restaurant Farm & Craft, whose owner Ryan Hibbert is looking to keep plenty of meat on the menu.

Hibbert’s business model focuses on high quality food and excellent customer service. However, with environmental concerns rising meat consumption is falling. Going vegan is the single biggest way to save not only thousands of animals over a lifetime, but the planet as well. Deathless steaks and burgers allow traditional American diners to keep serving the same great food, without the cost to life or the environment.

While many people are turning to plant-based diet for improved health, others are criticizing this approach in favor of a carnivore diet. For weight loss and muscle growth, high meat consumption has been shown to be effective. However, it is unsustainable and only the introduction of lab-grown meat can provide the nutritional benefits without the downsides.

There are around a dozen startups around the world which have formed since 2013, hoping to make lab-grown meat commercially viable. For instance, a company called Mosa Meat in the Netherlands has already raised nearly $10 million to fund its synthetic meat industry. Meanwhile, startups like Just in Silicon Valley are performing tests to bring down manufacturing costs.

It is only a matter of time until in vitro meat hits our supermarket shelves. Once it is a cost-effective option, slaughtering animals will only seem cruel. Why raise a sentient being from birth only to kill it, when the same product is available with none of the suffering? It also stands to reason that eventually, growing a few cells in a lab will be quicker and cheaper than raising a living animal. The latter would need a lifetime supply of food and much of its body would go to waste anyway, making it extremely inefficient.

Deathless meat may sound like a contradiction in terms, but it has been around for five years and could be close to filling steak houses and fast food joints. Once perfected, you will be able to enjoy all the benefits of your favorite foods, with none of the guilt. In fact, you’ll be ethically obligated to.