Home  »  Featured   »   What Are the Advantages of Porcelain Crockery? 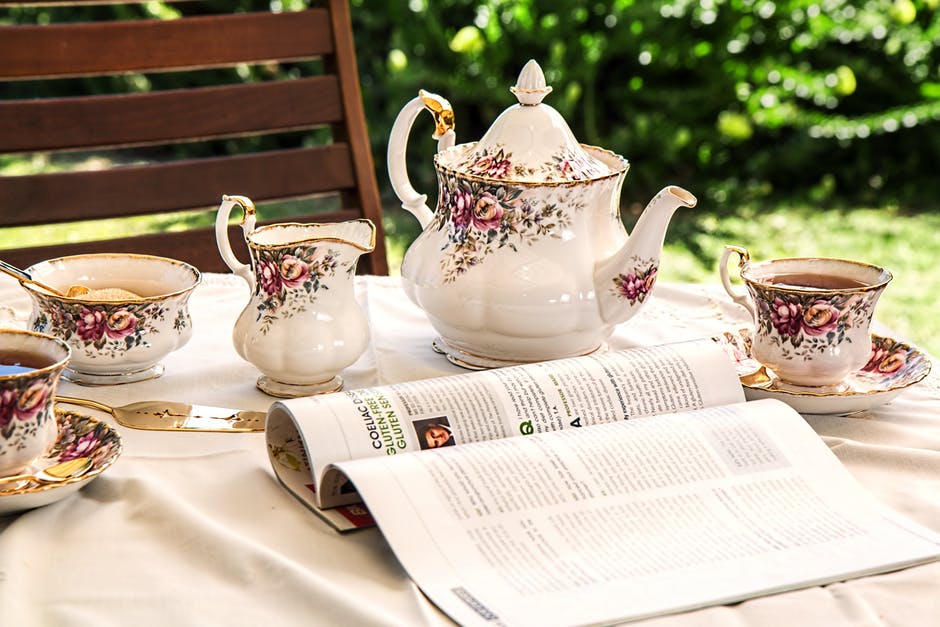 Crockery is the sort of thing that most people don’t spend an awful lot of time thinking about, beyond colour and style. But for those in the hospitality business, the material that crockery has been made from is just as important as the way it looks. One of the most common choices for modern crockery is porcelain, and that’s no coincidence. Here are just a few reasons why it’s popularity is well-earned.

Porcelain is made from fine clay materials that are fired at extremely high temperatures. The result is a very fine texture that feels as smooth as glass; in fact, a thin translucent glaze is typically evident across the surface. That makes porcelain perfect for crockery since dishes are easy to clean and act as a blank canvas for culinary creations.

Some restaurants try to stand out by serving up food on oddly coloured plates, but the truth is that most customers will prefer the classic white. Porcelain presents the food in its best light, with an open appearance bringing out the food’s natural colours. If you really want to make an impression when you place a plate of food down in front of a guest, it should be the food that grabs the attention, not the plate itself.

Porcelain doesn’t just look good, it’s also surprisingly durable. Of course, a dropped plate is still probably going to break, but that’s the case with most crockery materials. What sets porcelain apart is a notable resistance to thermal shock – it won’t crack or fracture under extreme temperature changes, which is always going to be useful in the kitchen.

Again, the weight of crockery isn’t something you tend to think about until you’re in the hospitality business. With so many dishes to wash each night and move around for certain events, it’s always useful to go for the lightest option possible, and porcelain comes out near the top. There are lighter options, but they lack the same substantial feel and resistance to damage. Porcelain crockery represents the best of both worlds.