Home  »  Food Trends   »   5 Unusual Ingredients to Try in Your Coffee 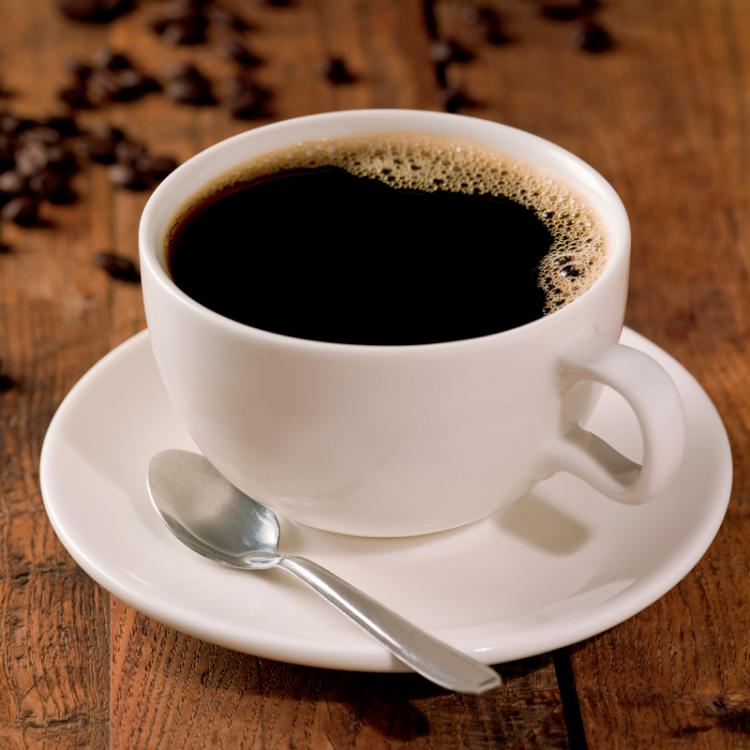 If you rely on coffee to function in the morning then the regular sugar and milk can get boring. But if you take your morning brew seriously, and you’re not afraid to get experimental – why not try something besides sugar cubes and cream in your next cup of Joe? Here are some of the weirdest, yet unexpectedly sensible, coffee concoctions out there…

Salt
If you’ve ever had salt in your coffee, it was probably because you mistook the salt for sugar, and experienced an unpleasant surprise as a result. But adding just a pinch of salt to coffee can really enhance the taste. So if you’re stuck with poor quality instant coffee at your workplace or while travelling, a pinch of salt may well be worth adding.

The tradition is said to come from the US Navy, as the coffee on board their vessels was notoriously bad. Not only would the salt supposedly make the coffee a little bit less disgusting – it would also help restore electrolytes in the hard-working and sweating sailors. Try some in your next ice latte, where a tiny bit of salt could help bring out the sweetness. Salted caramel is a sweet and salty combination that works, after all.

Butter
The idea of dropping a slab of butter into your coffee probably isn’t that appetizing – yet it’s a trend that has taken the coffee world by storm in recent years. Most of those familiar with the mixture know it as ‘Bulletproof Coffee’ – a concept developed by Dave Asprey.

Asprey thought of the idea when he was hiking in Tibet many years ago. As he rested, he was offered a cup of yak-butter tea by a local. Feeling instantly rejuvenated, Asprey wondered how he could bring yak-butter beverages to the Western world. Fast forward to modern times, and Asprey is selling his so-called Bulletproof coffee which is made from blending high quality coffee beans with the grass-fed yak butter.

The mixture is supposed to be had in the morning as a substitute for breakfast. Advocates argue that the butter coffee promotes weight loss and carries health benefits, while critics point to the lack of substantial evidence in these claims. Some of those who swear by the Tibetan-inspired beverage include Olympic runner Ryan Hall and professional poker player Martin Jacobson – who even believes his $10 million poker win was thanks to the mental clarity he gained from drinking Bulletproof Coffee.

Egg Whites
This one is arguably even less appetizing than butter – but in some Scandinavian countries such as Sweden, the tradition of egg coffee is strong and was founded out of practicality. The Scandinavians, after all, are big coffee drinkers. When there was a big gathering at a church, adding egg white to the ground coffee was said to make for a purer separation between coffee and water – meaning more coffee could be made from just one batch.

You might not see any point of adding egg whites to your own coffee grounds, but consider the fact that the difference in taste is very subtle – yet you still get a nice dose of fat-free protein with your morning coffee.

Oatmeal
OK, this one’s definitely not for everyone, so try at your own risk. Maybe if you can imagine coffee-infused oatmeal as a tasty meal, then you can make the stretch to try oatmeal in your actual cup of coffee.

The idea is that the heat from the coffee will cook the oatmeal, making a type of breakfast-and-coffee-in-one. It can be mixed with cinnamon and sugar for a better flavour. Mostly this combination is popular amongst campers and backpackers who want to minimize dishes and feel full on the cheap.

Coconut Oil
Thanks to the popularity of speciality drinks from the likes of Starbucks, coconut-flavoured coffee doesn’t sound too unusual. Coconut oil, however, gives a much different flavour and texture than the coconut syrup you would find at popular coffee shops. You’re more likely to find coconut oil in Indian cooking or beauty products like body butter or hair conditioner.

However, coconut oil has numerous health benefits when consumed. If you are on a carb-free diet, want to kick-start your metabolism or boost your immune system – stirring a spoon of coconut oil into your coffee could be a good idea. Of course, you’re going to have to really enjoy the taste of coconut and its heavy texture if you are going to be able to drink it regularly.

There you have it! If you’re serious about coffee and like to try something new – give one of these unusual yet traditional alternatives to sugar and cream a go!