When it comes to cooking, there are two types of people.  There are those that absolutely love cooking and those that would never be caught dead in the kitchen.  There are simply some people that just plain detest the kitchen or anything having to do with it. 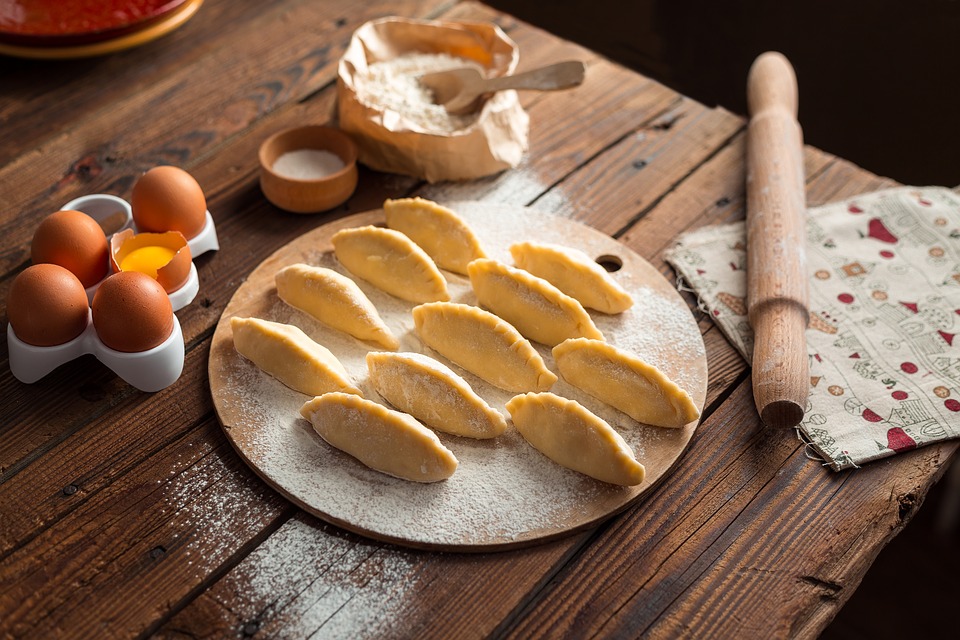 If you are one of those people yourself or know someone who is, here are some of the most common reasons why.

When people have full schedules they tend to have an aversion to meal preparation.  Often when there is a lot on your mind like paying your bills or making deadlines at work, mealtime becomes more of a chore than a pleasure. It could be worth considering whether to buy cryptocurrency online as an option.

People with busy schedules often pay a lot of money per month for eating out just so they don’t have to step foot in the kitchen.  This can quickly start to add up when they are eating out all the time.  However, for people that genuinely dislike cooking, the price is worth it.

Sometimes even the simplest of directions are difficult for some people.  They may be perfectly competent in other areas of their lives, however, give them a cookbook and some measuring cups and everything goes wrong.

Cooking is one of those things that leaves very little room for error.  With a little too much of one ingredient, or forgetting to add another, you can quickly find yourself with a bowl full of mush rather than what you originally set out to prepare.

Since getting it wrong each time can start to make you feel like you are totally useless at cooking, often people who have a history of making a lot of mistakes when cooking tend to give up altogether at some point.  They opt to leave to the rest of us to cook.

Often people who are single or don’t have families don’t see the point in going to all the trouble of preparing something if they are only preparing it for themselves.

They find it silly to take an hour to prepare something that only they will enjoy by themselves.  Whereas people with big families or roommates to enjoy their meals with find that the social aspect of cooking is enough to keep them motivated.

They Hate Cleaning Up

Part of cooking in the kitchen involves clean up.  Some people may love cooking and getting creative with foods, but the dislike for cleaning the dishes afterward is so strong, that they avoid it altogether.

The idea of enjoying their meals only to have it be followed by a massive clean up makes them opt out entirely and get takeout instead.