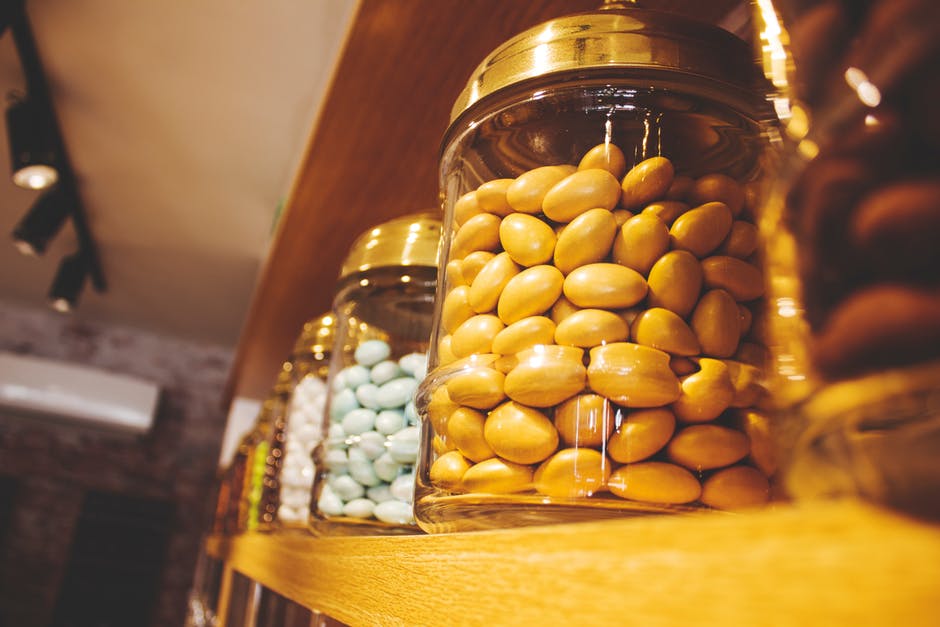 A jar opener is one of those things you’ll probably view as an unnecessary luxury. It’s easy to see why – most jars can be opened right away, and even the most obstinate ones usually give up the goods eventually. However, there are still three very good reasons why your kitchen deserves a dedicated jar opener.

Yes, a jar can usually be opened after a few minutes of straining and (possibly) swearing. Of course, you don’t always have a few minutes to spare. You’ll sometimes find yourself needing what’s in your jar in the middle of making a dish. Timing tends to be everything in the kitchen, and you’ll be cursing yourself if you can’t get the right ingredient open at the right time. With a jar opener right there and ready to go, it’s an issue you’ll never face.

Wrist strain probably isn’t such an issue if you’re cooking only for yourself, but not all of us are so lucky. If you spend a lot of time in the kitchen, you could find yourself opening tight jars all the time. After a while, the strain can become too much; permanent damage is unlikely, but it’s still unpleasant having to feel sore all evening after making dinner when you could just as easily have used a jar opener and saved yourself the discomfort.

Doesn’t it seem that everyone has some strange little trick to getting the top off an uncooperative jar? It can certainly seem that way, but some of those tricks can actually leave you worse off. The old percussive therapy approach of knocking the lid against a hard surface might work, but then it might also shatter the jar or damage the surface you’re knocking it against. Using hot water might work, but then it could just get the jar wet, making it far harder to open if the hot water approach fails. Instead of relying on these questionable tricks, you’ll simply use your jar opener.